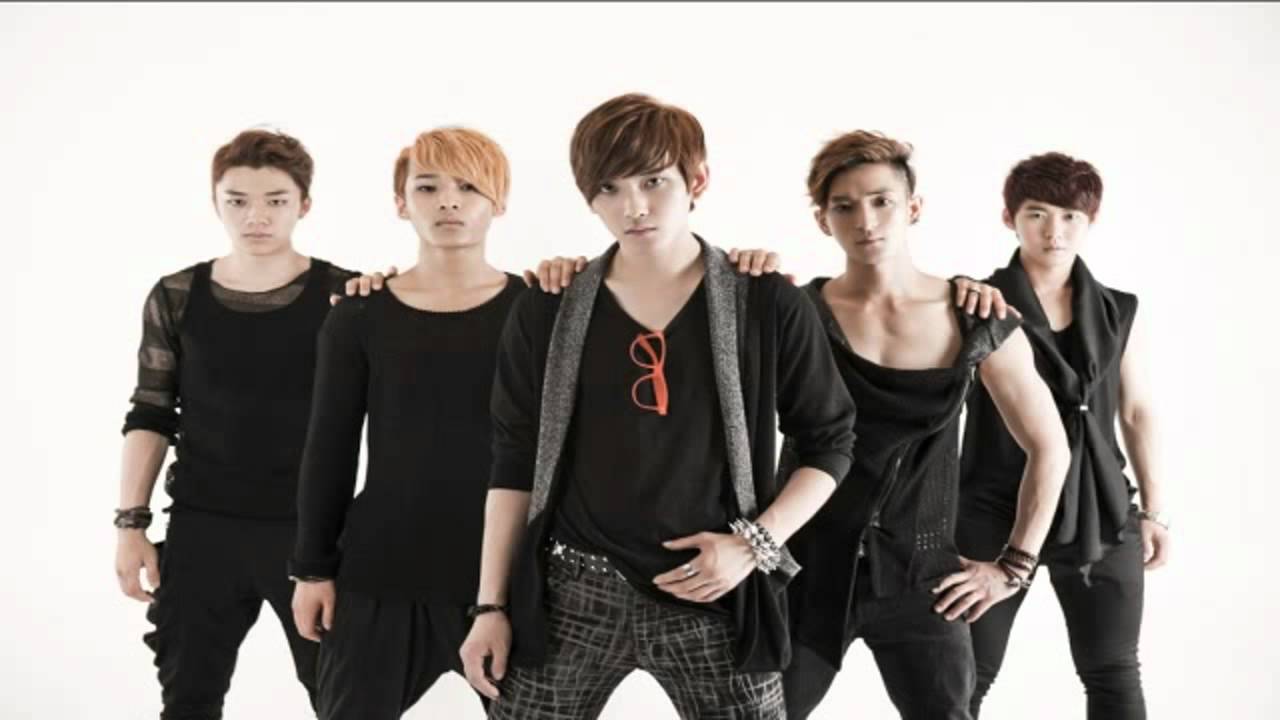 There are just as many girl groups as boy groups are. Korea does have many talented people after all. Surely, you have heard some talks about new ones rumored to come in 2019, right? Well, we can’t dig too far about this rumor, but it is very likely for it to be true. Speaking about that though, which group you are referring to, depends on which entertainment industry it comes from. This time in Kmazing, we would like you to pay attention to one that comes from Big Hit Entertainment. There are many talks about it after all. Let’s see below.

We don’t know much about the group just yet, Big Hit Entertainment agency has everything planned already. That plan has gone as far as confirming that BTS will have their first bother group in the year of 2019. It is not just about that. There have been regular auditions held in search for the best male talent. What could be better proof than that then? Of course, there are many trainees spotted coming in and out the agency. This K-company seems to carefully plan about it and not reveal much.

Even those trainees are said to be attending BTS’s concerts too. Judging from those proofs, they are still gathering the members for the group. Thus, we can’t expect to find out about the group name as of now. Still, it is Big Hit Entertainment we are talking about here. If they have group as good as BTS, why couldn’t we expect the same from the new one? This particular Korean agency in this field of industry is sure to bring talented boy group in 2019. That is why we have it discussed in this Kmazing here. Look forward to their debut then.

Description: Kmazing lets you know that there will really be new boy group to come from Big Hit Entertainment. The name is unknown, but the group is sure to come.